Under Entertainment Lions for Music:

A01 (Excellence in Music Video)

Under Entertainment Lions for Sport:

Founded in 1954, the Cannes Lions International Festival of Creativity is the home of great ideas. For over 68 years, Cannes Lions has served as a convening force for the global creative community. The Lions, the industry’s most prestigious, coveted creative accolade, receive thousands of entries every year. The work is judged by over 400 authoritative, respected creative leaders before the winners are showcased and awarded at the nightly awards shows.

The winners of the Lions will be announced at evening Award Shows taking place throughout the Festival, from June 20-24, 2022. Further information on how to be a part of the Cannes Lions can be found on the official website. 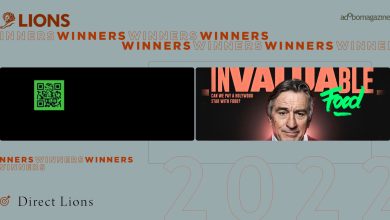 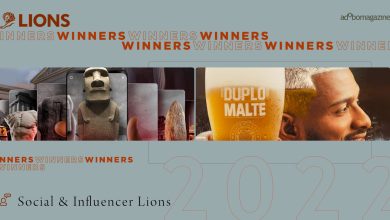 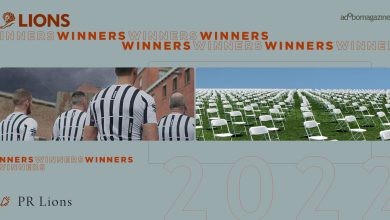