SINGAPORE – Mama Magnet and UltraSuperNew Gallery present A Most Absurd Guide, a commodity of oddity that’s in fact, not an actual guide. A Most Absurd Guide is an art exhibition that takes visitors through ways in which to navigate the existential dread of a world that’s quite literally on fire.

The artworks are painfully self-aware, even crass, and hold a well-decorated mirror up to your face while offering filthy observations. They ask that you stare straight into the bloodshot eyes of your inner demons, and spill your proverbial guts out — well-sanitised tactile interactions in the gallery offer themselves up as tribute for total emotional expulsion.

A Most Absurd Guide is brought to you by UltraSuperNew Gallery and art programming agency Mama Magnet — curator Tulika Ahuja offers up counter-culture satire with a firm grasp of our current times.

A Most Absurd Guide runs from 20 August — 11 September 2021 at UltraSuperNew Gallery.

*Due to recent Safe Management Measures, a limited number of people are allowed in at a time. To register, click on the link above or visit our official Facebook event page or @ultrasupernewsg on Instagram.

COVID-19 regulations will be strictly adhered to, with temperature-taking and Trace Together. HelloPigu (b. 1992) is humour and light-heartedness in a bao (Chinese bread roll) you didn’t know you were missing. Founded upon the belief that both, good and bad, stories must be shared; HelloPigu injects fun and stupidity into the everyday occurrences of her idiosyncratic character, PiguBao.

More recently, HelloPigu has travelled out of the realms of digital illustrations and is taking full form by foraying into the physical world with murals and paintings. A Most Absurd Guide is HelloPigu’s debut of hand-painted artworks. She has previously done commissions and installations at Urban Design Festival, The Substation and Singapore Night Festival.

Krack! is a printmaking studio and gallery that was established in Yogyakarta, Indonesia in May 2013. They work collaboratively with artists to produce and exhibit print-based works that are visually innovative and respond critically to events, developments and cultural debates in the Asia Pacific region.

In the past 7 years, they have presented a diverse range of solo and group exhibitions in their own gallery space, as well as workshops, talks and residencies in Indonesia, Australia, Singapore and Italy.

Soika Vomiter (b. 1990) is a Leyte/Cebu-based visual artist who expresses art through a signature mongrel character that is a product of his childhood. Embracing the repulsive and the crude, the subjects in his artworks are derived and signified with a sense of humor, juxtaposed with the seriousness of death, environmental destruction, self-deprecation and a pornographic outlook. According to him, his life experiences “full of laughter and insanity” are his artistic arsenal, expressed through acrylic, oil, latex and aerosol paints. Soika completed his Bachelor of Fine Arts in Painting at the University of San Carlos, Cebu city, Philippines.

Mama Magnet (est. 2020) was founded to create greater public access to a diversity of art, ideas and perspectives – whether cultural, social or digitally-relevant. Through public programming and counter-culture archiving, we create offline and online encounters for the community to navigate unconventional futures.

Tulika Ahuja (b. 1993) is a curator driven by cross-disciplinary collaborations and accessible themes. She is the founder of Mama Magnet.

UltraSuperNew Gallery (est. 2016) is an interactive space that curates and brings together creatives from all backgrounds to ignite discovery, imagination, and conversation. It serves as a launchpad for experimental collaborations between artists, designers, and innovators alike. 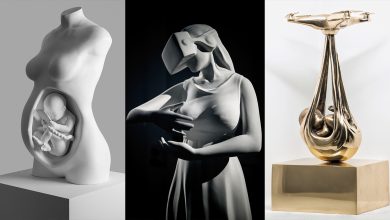 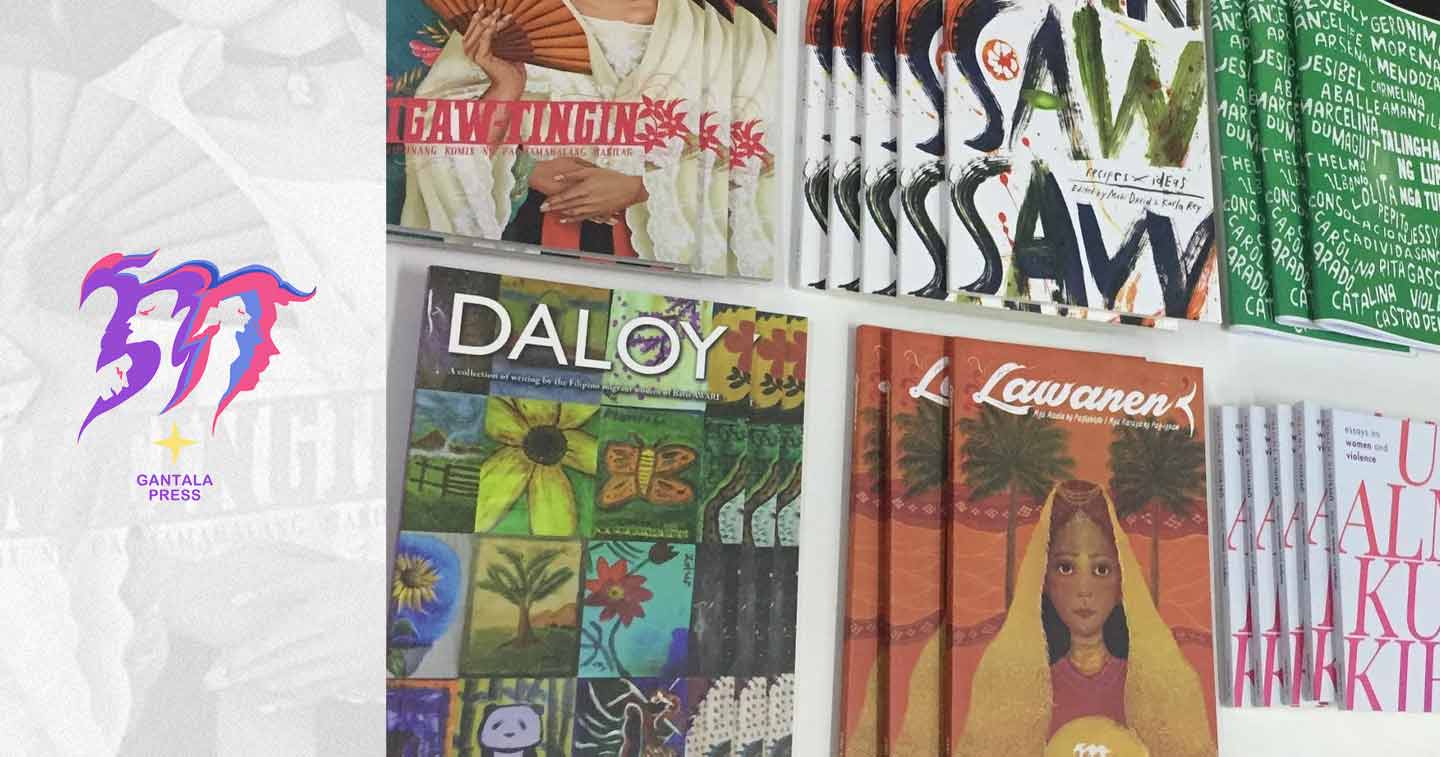 Arts & Culture: On feminist publishing and hope as a feminist tool — an interview with Gantala Press 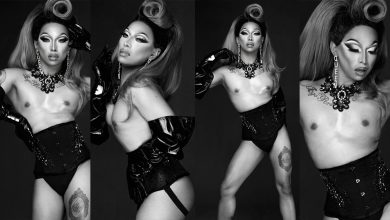 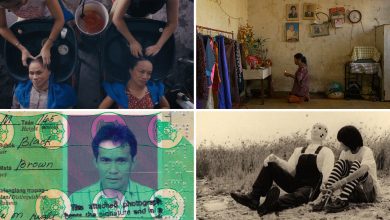