VIENNA, AUSTRIA — The two founders of Wien Nord, Eduard Böhler and Edmund Hochleitner, have developed their company located on Gumpendorferstraße into one of the most well-known agencies in Austria and, following the merger with the Serviceplan Group in 2020, they jointly supervised the successful integration process over the course of two years. Böhler and Hochleitner have gradually been handing over their agendas since the start of the year, at the same time as restructuring the management of the agency, which has now grown to a staff of 50.

For the Munich-based Serviceplan Group, this realignment represents a milestone in its internationalisation strategy, which will further utilise the huge potential of the integrated structure within the House of Communication in the future.

Markus Noder, Managing Partner Serviceplan International, sums up these developments: “The continuous growth experienced by the House of Communication Vienna demonstrates that our integrated service offering is very well received on the Austrian market. I am extremely pleased at the prospect of further developing our vision of being Austrian’s leading agency in collaboration with our Austrian colleagues.”

A management board was set up within the Austrian House of Communication, active as of 1 January 2022, whose members represent the agency’s different divisions;

Christian Hellinger (36), an agency partner since 2019, has been part of the team for over nine years and will now serve on the management board in his role as Creative Director. Along with carrying the ultimate responsibility for individual agency clients and new business, he is overseeing the organisation of all creative-development tasks and the international creative dialogue with the Serviceplan Group.

Marion Janda (44), employed at the agency as Client Service Director since 2018, will represent the Consulting division as its new director. Thanks to her many years of experience in client relations at various agencies, she will now not only assume overall responsibility for client services, but also further optimise such areas as the collaboration with the other agencies in the House of Communication Vienna.

Daniela Gullner (31), who has been with Serviceplan for over four years, is following Marion Janda in her role as new Client Service Director, and will represent the Consulting division on the management board. As an experienced account director, she will continue to be responsible for key clients, while also assuming overall HR responsibility for all internal consultants.

Stefan Kopinits (36), Creative Director and a Serviceplan employee for over five years, will represent the Creative division on the management board. Along with recruiting creative talent and overseeing award management activities, he will organise internal creative formats and workshops in order to further raise the agency’s creative standard.
Together with Eduard Böhler and Edmund Hochleitner, Andreas Lierzer will also be leaving the company in order to seek fresh challenges after 30 years in the industry. The Austrian group holding will continue to be managed by Markus Mazuran, who will also carry on serving as the Managing Director of Wien Nord Serviceplan, Plan.Net Austria and Now Serviceplan.

This restructuring not only reflects the growth of Wien Nord Serviceplan but also creates important structural conditions for the further development of the House of Communication which, in addition to the advertising agency Wien Nord Serviceplan, also includes the agencies Now Serviceplan (brand partnerships and collaborations), Plan.Net (digital and technology) and Mediaplus (media strategy, planning, and purchasing).
With just under 100 employees, the House of Communication Vienna is one of the biggest and most highly-decorated agency groups in Austria.

Campaign Spotlight: FENDI takes over landmark buildings worldwide lighting them up with its iconic yellow 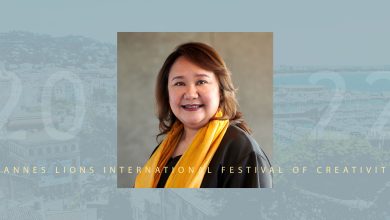 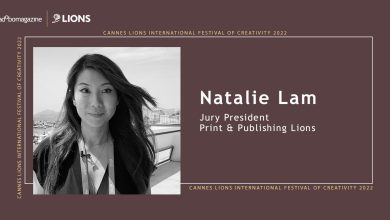 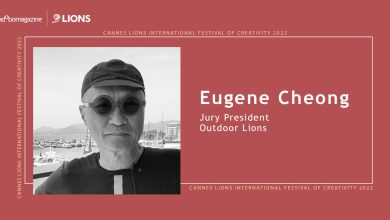 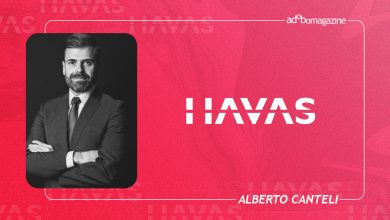