The recent shortage of popular menu items at Jollibee was bad news for #Chickensad netizens, but good news for KFC Philippines, which was quick to spot an opportunity to promote their chicken. KFC’s clever digital ad went viral, but appears to have been taken down. Social@Ogilvy Philippines, which handles the brand’s social media, could not be reached for comment as of posting time. KFC has not released any comment on the matter, either.

KFC posted the ad while #Chickensad was trending on social media, as Jollibee had to temporarily close some of its branches due to a shortage of menu items caused by technical difficulties. Jollibee had explained that the limited menu was due to a major systems upgrade, and not a supply issue nor a chicken shortage situation. “The product limitation has been caused by the migration to new systems that started on August 1, 2014, which has resulted in temporary slowdown in sales order taking, product loading and dispatch of transportation,” Jollibee disclosed, assuring its customers that the products would be available again soon. Jollibee Foods Corporation operates 2,244 restaurant outlets in the country, 72 of which were temporarily closed due to the limited availability of products.

Many lauded the ad, which some described as “advertising at its finest”. Meanwhile, some were not as positive, saying the aggressive move was done in bad taste.

According to the Advertising Standards Council Code of Ethics, the use of humor to disparage another brand/product or service is not allowed. “I think that when a situation like that happens, when something unfortunate happens to another brand, your best bet if you want to newsjack is to do it with humor,” said Tony Ahn, chief digital architect at Tony Ahn & Co., a digital public relations company based in Manila.

Ahn told adobo that while the company has done work with KFC, they had not been involved in the Twitter campaign, nor did they have information on it being taken down. “I think that they were pretty smart to jump on that #ChickenSad thing. I think that you have to walk a fine line with that, because communications need to stay positive. And if you’re seen as bullying another brand, it could go against you,” Ahn said.

While a lot of reactions to KFC’s ad were positive, Ahn said the move was a bit risky. “I don’t think it went too badly for KFC, but then again, the ads mysteriously vanished and that doesn’t happen on accident… that tells me that somebody said that this is not a good idea, which may have been prescient on their part,” he continued.

Ahn stressed that the goal of a campaign is still to improve business. “I don’t think that that campaign probably is going to increase sales, which is really the bottom-line all the time. Do sales go up? Does brand loyalty go up? Does retention go up? And if those things aren’t happening, then you’ve spent money on a campaign that made people go, Oh yeah that was really funny, and really did nothing else. Unless you’re in show business, you’re not in the business of entertaining, you’re in the business of selling something.” 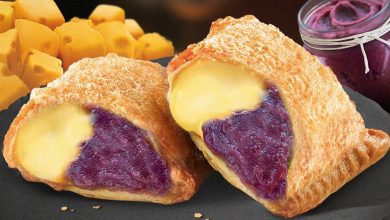 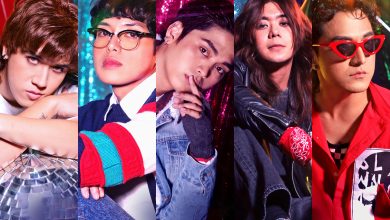 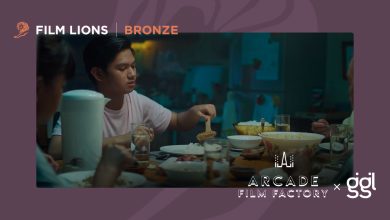