MANILA, PHILIPPINES — Spearheaded by Manila-based Filipino artist Ralph Eya in collaboration with international artist Katharina Kapsamer, SMILE AT A COMMON, so far, is the only project from the Philippines to have received the Intercultural Achievement Recognition Award for Innovation by the Task Force “Dialogue of Cultures” of the Austrian Federal Ministry for European and International Affairs. 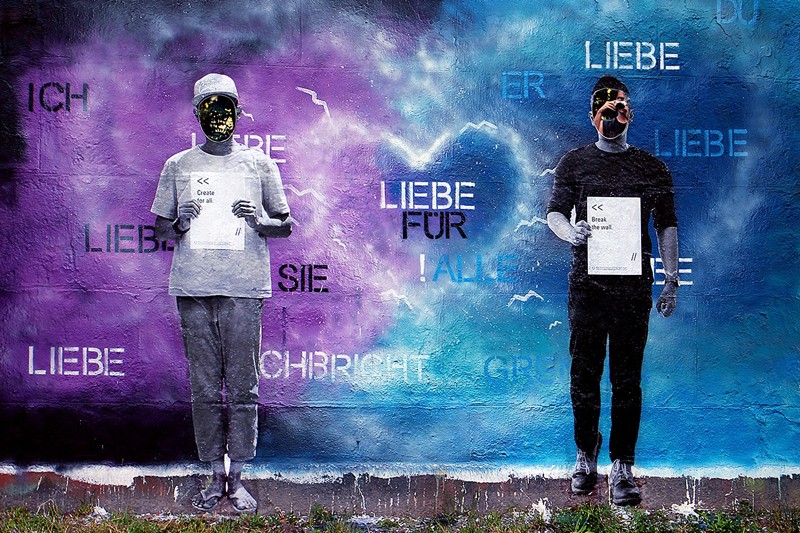 The award-winning collaborative work is described as a tactical artistic approach in influencing people’s perception of how they see their sense of identity and their relationships with fellow people. It is an amalgamation of two existing socially engaged art projects, Kapsamer’s urban adventure project “Smile at a Fire Hydrant” and Eya’s new genre public art initiative “We Are Common.” The project started in 2019 with two interactive murals located in the creative districts of Escolta and Intramuros in Manila, then later on followed by creations in Vienna, Austria.

“The project works as a visual dialogue amidst a continuous saturation of pressing issues around the globe. It gives us a chance to pause and immerse in a visceral moment of connection with our own selves and our fellow people. During times wherein human disparateness is magnified, narratives of inequality and injustices seem to prevail, anti-dialogue (Freire 1997) has become the norm.’ As we seem to be more divided than unified, it has now become a necessity to ‘rehumanize’ through continuous dialogue, not just verbally, but also visually, and now, even virtually.” Eya said.

He added, “The work is more about its co-creators which do not need to be physically together but can easily occupy the same space with others in order to share experiences of commonality which need to be seen and heard. People can actively engage with the piece by sharing reflections literally and figuratively, thus, catalyzing dialogues, introspecting, and creating collective ownership of the artwork.”

“We truly hope that the project contributes to promoting human connection in times of shrinking civic spaces and cultural divide. Given the challenges of our current condition, we would love to remain stubbornly optimistic in pursuing the importance of connecting people of different gender, color, status, religion, languages, and cultures through this initiative. With IAA’s international recognition, we are excited to have this interactive series to be accessible in more public spaces in the country and to co-create with diverse individuals and communities worldwide. And lastly, more than just winning an award, it will always be an honor as an artist, a cultural worker, and as a Filipino to always uphold our right in exercising our cultural participation wherever we are, in whatever form we can; to continue in building, creating, and expanding not just the physical but also internal spaces of understanding, humility, compassion, respect, and most of all, empathy – core values of our humanity.” Eya ended.

According to the IAA (Intercultural Achievement Award), about 300 entries from 41 countries, the jury has selected five winners in the categories Sustainability, Recent Events, Innovation, Media and Integration. In addition, eight IAA recognition prizes were awarded for the first time this year, Both the winning projects and the winners of the recognition awards have distinguished themselves with their civil society initiative, promoting intercultural dialogue sustainably and across national borders.

With the IAA honoring innovative projects in the field of intercultural dialogue on a global scale, Smile at Common hopes to move forward and continue the series this 2021 with the support of the Austrian Embassy Manila and various local partner organizations in the Philippines.

Digital: The Department of Tourism presents the Philippine International Dive Expo into the digital space this 2021 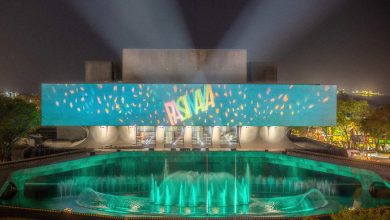 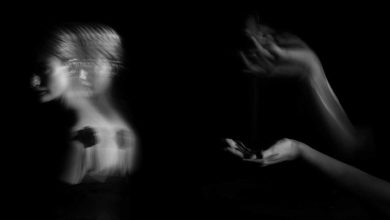 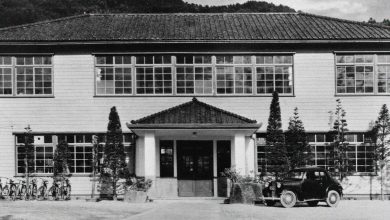