BUENOS AIRES, ARGENTINA — ESPN has debuted the second rendition of “One App, One Tap,” its marketing campaign dedicated to the country’s No. 1 sports app. Puerto Rican urban pop duo Domino Saints delivers the bilingual vocals that show off everything the ESPN App offers. The creative showcases the champion sports app created by the leader in digital sports. ESPN worked with creative production company 1stAveMachine Buenos Aires and BSSP for this campaign.

Directed by 1stAveMachine Buenos Aires’ Diego Berakha, the campaign, which is the second rendition of “One App, One Tap”, spotlights the mobile platform’s access to live sports, scores, and news. Set to an original song from Puerto Rican urban pop duo Domino Saints, the narrative takes a look at iconic moments with fan-favorite athletes and ESPN personalities and reimagines these visuals by adding touches of colorful, fast-paced animations.

“After the successful debut of our initial ‘One App, One Tap’ creative last November, we wanted to revamp it to reach even more sports fans,” said Seth Ader, VP of Brand Marketing, ESPN. “Latin pop music is more popular than ever and connects across demographics, including the vast array of Latinx sports fans. This made a collaboration with Domino Saints a perfect way to solidify the ESPN App creative as the gateway to everything ESPN has to offer.”

“Music, arts, and sports are how we express our emotions and our passions, how we inspire each other, and most importantly how we can bring people together, which is why we are super excited to team up with ESPN and make a bilingual sports jam for “One App, One Tap” campaign,” said David Leal and Giselle Ojeda of Domino Saints. “ESPN has been such a big part of our lives since we were kids, always bringing the best highlights and the excitement of every game, so getting to sing all the names of these huge sports stars and being part of it all feels like heaven.”

This is not the Domino Saints’ first foray into the sports world; the duo, made up of David Leal and Giselle Ojeda, was selected for the EA SPORTS FIFA 21 soundtrack with their song “BUYA,” and, soon will announce a track developed for this year’s Copa America. In addition, Domino Saints released their first full-length album, ‘Island Kings,’ in Summer 2020, in which they blurred the lines between the world – introducing bilingual songwriting to connect with a worldwide audience.

“We are thrilled to be building on the success of the previous ESPN App work creating a fresh, equally amped 2.0 version. The new work reflects the breadth, depth, and sheer excitement one experiences when visiting the world’s number one destination for all things sports,” said Sinan Dagli, Group Creative Director at BSSP.

Following the first campaign featuring rising artist Chika, this spot features a high-powered visual and audio experience with unique illustrations on a Latin-inspired track, which was also created by 1stAveMachine and BSSP. The campaign continues to highlight the modern content, functionality and personality of the ESPN App, which continues to prove it can produce the same level of in-depth sports coverage through a mobile platform.

“One App One Tap” covers a lot of ground, highlighting various sports, using animation treatments and featuring both athletes and ESPN personalities. Conor McGregor, Coco Gauff, Donovan Mitchell, Ronald Acuña Jr, Lionel Messi, and A’ja Wilson are seen in the spot alongside ESPN talents like Stephen A. Smith and Mina Kimes, in order to reinforce that the ESPN App is an essential platform and the only place for fans to access the best sports content across streaming, audio, social, and written.

“One App, One Tap” launches amid a strong year of growth and leadership towards ESPN’s digital future – one that is anchored by a high-performance and must-have app for sports fans. According to comScore, thus far in 2021 (through April), the ESPN App leads over its next closest competing app in average unique visitors and minutes per month by 238 percent and 186 percent, respectively. Overall, ESPN Digital continues to extend its leadership as the No. 1 digital sports property. In fact, ESPN has remained at No. 1 in unique visitors for 38 straight months, and is having its best start to a year on record reaching 99 million visitors per month so far in 2021 while maintaining nearly 50% sports category share.

ESPN is enjoying its best streaming year on record to date. According to Adobe Analytics, unique devices and time spent viewing per month through May 2021 were up 13 percent and 33 percent year-over-year respectively. Growth was driven by both ESPN+, ESPN’s fastest-growing video product with subscribers more than doubling since Q1 2020 to 13.8 million in Q2 2021, and authenticated pay TV unique devices.

Connected TV devices in particular have also surged over the past year with a record number of users and time spent per month with ESPN streamed content year to date. 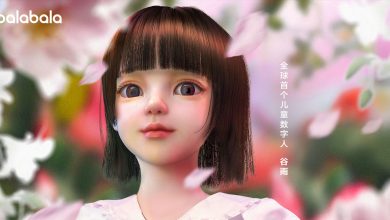 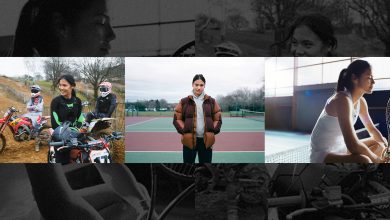 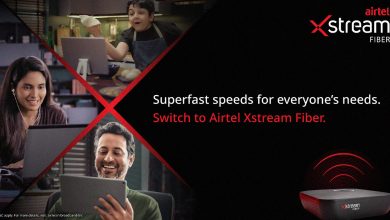 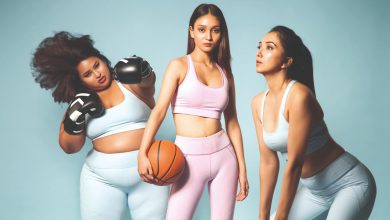