PARIS, FRANCE — The board of France’s Club des Directeurs Artistiques (Club of Art Directors), has elected a new President for 2022, Sylvain Thirache, founder of Sid Lee Paris and Creative Director for Sid Lee Europe. The institution for professionals in advertising, design, graphics, and other pursuits where creativity meets communication, selected Thirache, who will succeed two-term President Marie Catherine Dupuy, unanimously.

Founded in 1967, the Club des DA brings together professionals in industries where art meets communication, like advertising, design, graphic arts, production, and more. The institute holds an annual competition and publishes a highly anticipated anthology of the year’s best campaigns, a highly anticipated reference for creatives, now covering over half a century of work with 52 volumes.

The 90s marked the golden age of graffiti in France, and Sylvain Thirache, like many other young people at the time, was a part of this new creative energy. He soon discovered graphic arts, before joining the agency world, Publicis, BDDP, Leagas Delaney, Leg then DDB as creative director.

After winning a range of awards from the Club des Directeurs Artistiques, Cannes Lions, D&AD, One Show, and Eurobest, he decided to change the way he did business. He founded a branch of Sid Lee in France, a multicultural and multidisciplinary agency. At Sid Lee Paris, and now as Chief Creative Officer of Sid Lee Europe, which includes the network’s London office, Sylvain tries to deconstruct the typical agency hierarchy and create a true artistic hub.

Mindful of a wide range of diverse influences, he multiplies the bridges between communication and different forms of art, a multicultural approach that he hopes to share within the Club.

“For me, it’s a huge honor to represent the leading association for creatives here in France, especially right now. People are changing careers and a lot of people have had time recently to uncover creative talents they didn’t even know they had. I want them to know the door is open. Our industry thrives on new ideas so it’s an incredible moment to be president, to welcome so many fresh faces from so many different backgrounds. I think this year will be a sort of great reawakening,” explained Thirache.

The Club des DA was created to inspire, transmit and celebrate the creative excellence and know-how of all creative communities in France, a magnificent ambition that the club intends on pursuing and expanding.

“The Club can venture into even more artistic territory and multiply the bridges to different forms of art – music, writing, painting, dance – or even other domains. Take communication somewhere else. Our profession gives us the ability to spread the good and the beautiful – it’s up to us to put it to use,” added Thirache.

Sylvain Thirache, who will soon present his roadmap for the year, will pursue a number of ongoing projects, including the development of collaborations with schools in the spirit of transmitting creative know-how and inspiration to younger generations.

Marie-Catherine Dupuy will retain a certain number of missions within the association, including the organization’s initiative to have its competition and status as an institute of professionals in applied arts be officially recognized by the Ministry of Culture.

Campaign Spotlight: Tiger Beer and PMC roar into the Metaverse, supporting the creative industry through ‘The Tiger Archives’ NFT collection 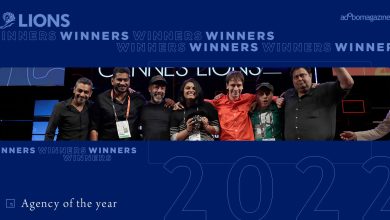 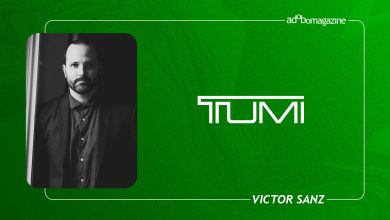 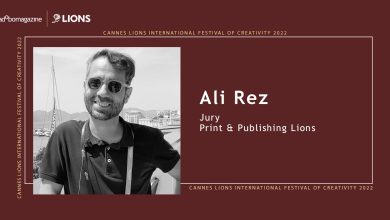 adobo Exclusive: CCO Ali Rez on how Impact BBDO came up with the ‘The Election Edition’ that landed them a Grand Prix win