MANILA – Let’s get this out of the way already. Yes, Katheryn Winnick is very attractive. Blonde, blue-eyed, and looking every bit the Viking queen that she plays on television, the Canadian Winnick is also a martial artist and does all her stunts on Vikings on the History Channel.

Finally able to visit Asia for the first time in her life, the woman who has portrayed the shieldmaiden Lagertha for five seasons running is, for lack of a better word, also a badass. A few days before gracing History Con 2018, Winnick arrived in the country to visit El Nido and Sicogon, a far cry from the Irish countryside where most of Vikings is shot. Asked what misconceptions about the Vikings was she surprised were actually untrue when she first got on the show, Winnick shares, “A lot of people thought that Vikings just raided and pillaged everywhere and that they were very barbaric individuals and I have to disagree. They did not have the horns come out of their helmets, they weren’t just these unintellectual people that just wanted to raid. They were actually a very civilized society, very intelligent, very ahead of their times in terms of even navigation systems and using sandstone to be able to tell how to navigate through open waters. That was so advanced during that time period.”

As evidenced by her portrayal of Lagertha, first wife of the legendary Ragnar Lodbruk played by Travis Fimmel, Winnick loves portraying strong women and is completely comfortable in her own skin, callouses, cuts, and all. “I did all of the stunts. ALL. Capital A-L-L,” she tells select media at History Con 2018 with a laugh. “Every time you’re on (the Vikings) set, when you’re dealing with crazy Irish conditions of rain and mud and horses and armor that weights 30 pounds because it’s leather and chainmail and hundreds of extras and 50 stuntmen, anything can happen. And you will get hurt. It’s just part of the job and you have to embrace it and accept it.”

“There are no divas on the set,” she proudly states. “It’s not allowed on Vikings. It’s important to be able to rough it and it’s important to be able to embrace the fact that, if you slip and fall, it might not be part of the fight coordination of the sequence, but that’s real life. And that’s what’s interesting. And a lot of the stuff you will see, if you see Lagertha slip and fall, or if you see her it’s because I was trying to hold on to my thing and not fall. Half the time, when you’ve seen even the blood on her face and her hands, I think I still have scars all over my hands,” she narrates while showing off those same hands. “Half of it is mine and half of it is not mine and it’s just part of the job. I love it and I wouldn’t have it any other way.”

The physicality of being on Vikings might intimidate anyone else, male or female, but for Winnick, it is clear that she loves it. “I feel that my background as a martial artist gave me not only the determination, but gave me the work ethic that I needed to be able to hold my own in such strong shooting conditions,” she says of her biggest role to date. “But more importantly, as a character, that training that I had starting at 7-years-old, that strong sense of will, and fighting for yourself and to defend yourself is what I took, as Katheryn, and I brought her (Lagertha) to life.” “She’s a shieldmaiden, which means at 2-3-years-old, her parents would have taught her how to hold a shield, how to use a sword even if it was a wooden sword at that time,” Winnick explains of the Viking queen. “So that kind of upbringing and discipline and also combative nature of how to hold yourself is evident in Lagertha and through my martial arts training. The confidence is what I mean by strong will. It’s her sense of determination as a warrior spirit that I would say that is important. Both Katheryn Winnick and Lagertha embody that same determination that I think is important. I think all girls should have that.”

For most of the show’s run, the heart of it centered around the relationship between Ragnar and Lagertha. At the end of the fourth season, however, the character of Ragnar was killed off. “I think the network (History Channel) was nervous if the show would survive after Fimmel, but I think we’ve proven that it actually got stronger,” Winnick says of her co-star’s departure. “The ratings are stronger and the show is not necessarily just about Ragnar but it’s about Vikings. All Vikings. Men, women, boys, girls.”

Even as Winnick’s journey on Vikings continues into a confirmed sixth season, she’s already stretching her creative juices by directing one episode in the second half of Season Five. She also shared with the media that, upon returning to Canada after History Con, she is set to star in a new show with Iko Uwais, star of groundbreaking martial arts film The Raid. “He’s co-star and we’re both working together on that and I’m directing two episodes and officially a producer on it,” she relays. “So, it’s exciting to get behind the camera and also to have a say in the creative process. You will see me fight. I will be doing some stuff in a modernized era.”

“Creativity is exploring yourself,” Winnick explains. “And I feel that the reason that I got into acting is that no day is the same and, as an actress, to be challenged to say ‘Present!’ and to allow your life experience to bleed into your work is the hardest thing and yet the most rewarding. The fact that I’m here (in the Philippines) and learning a new culture and learning a new land and discovering new experiences only helps me as an actress and as a human being to bring into my work and so, if I had to define creativity, it is growing and to continue growing and I hope I never stop growing, which means I hope I never stop being creative.”

Commencement of Analysis of Potential Changes in Group Holding Structure 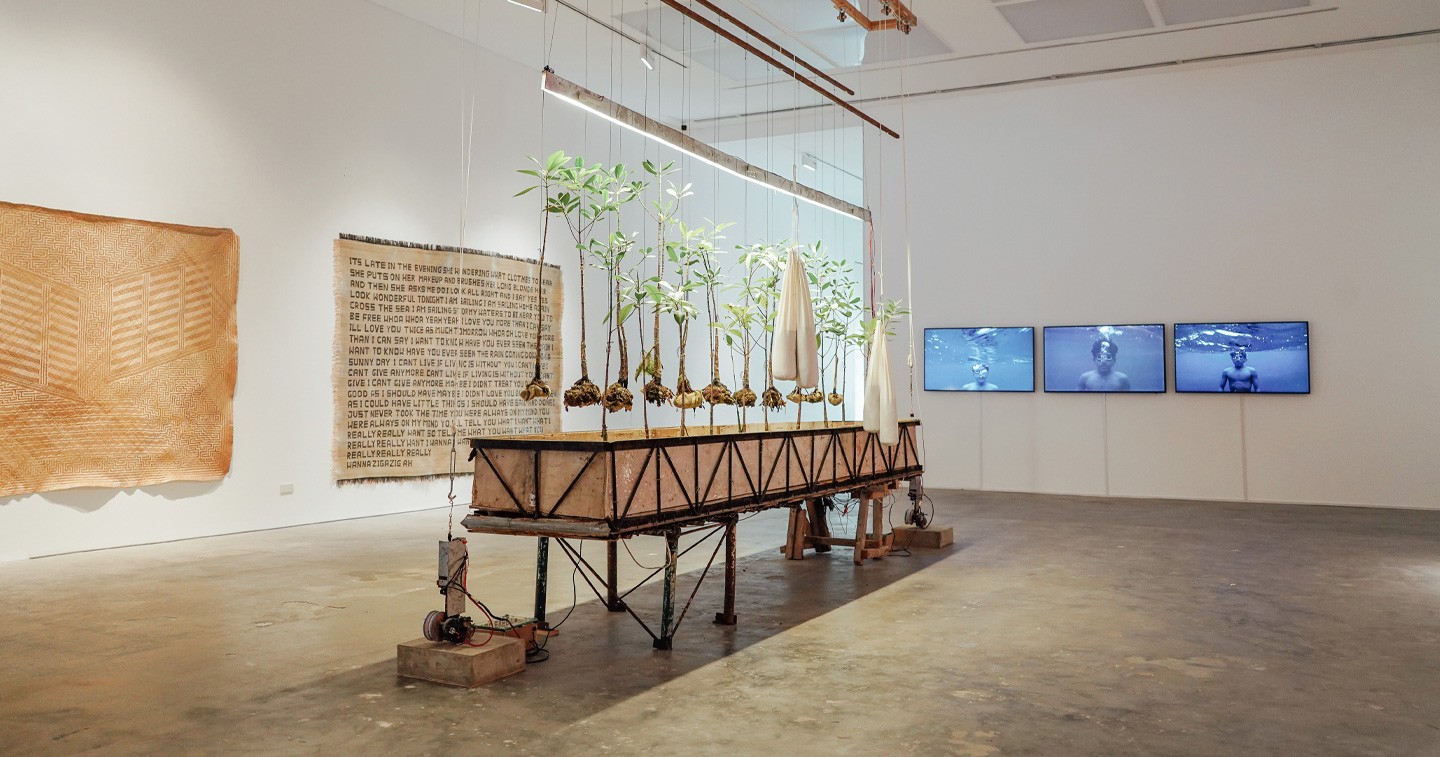 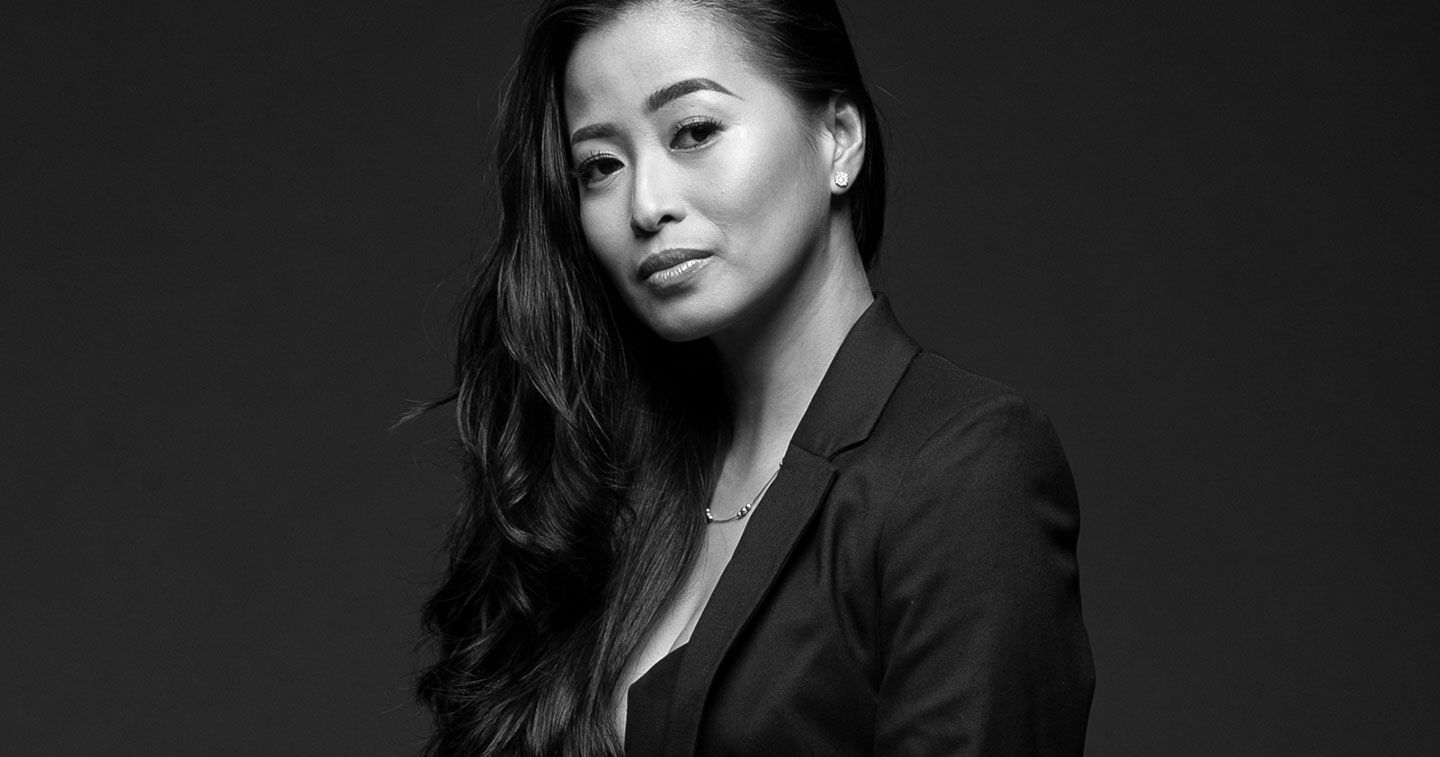 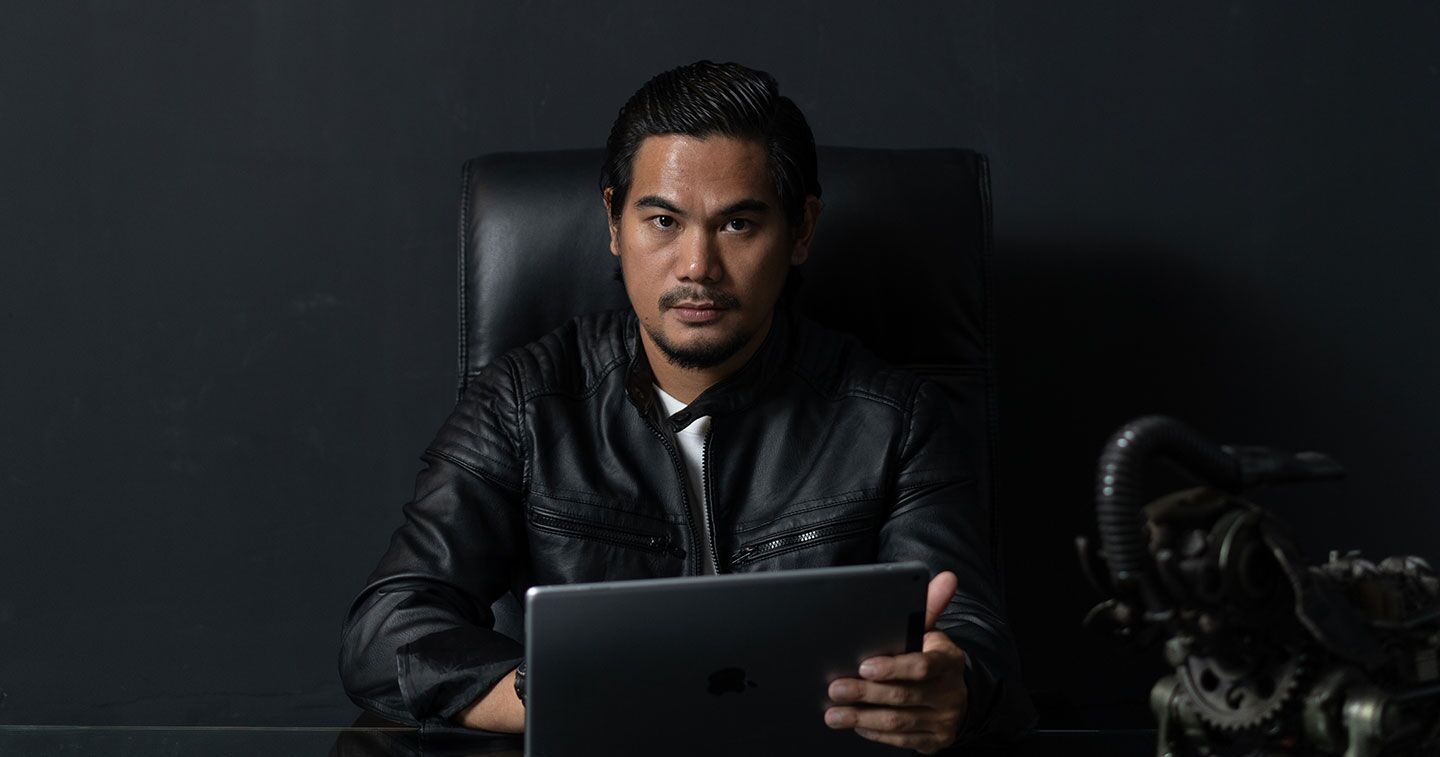 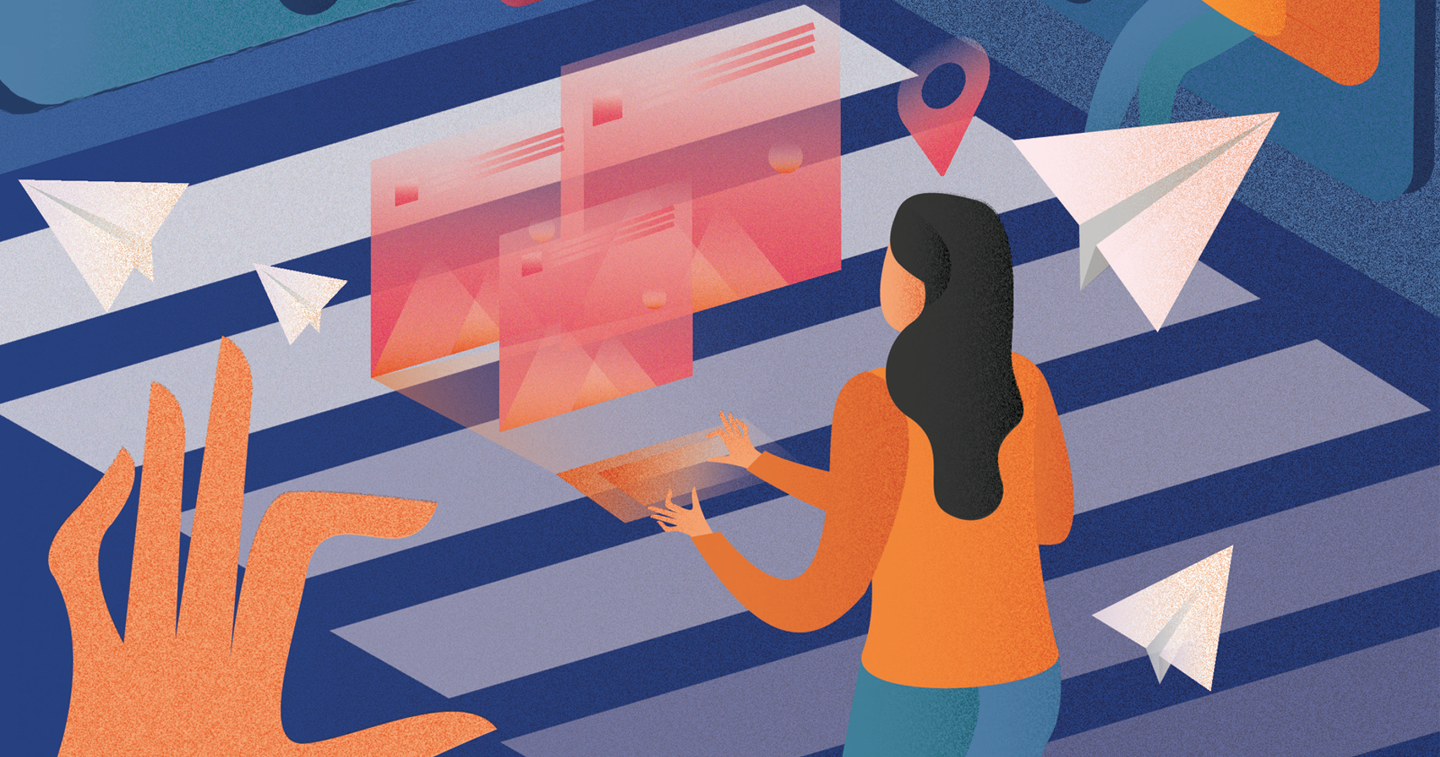