MANILA, PHILIPPINES — The year 2021 was another record-breaking year for gaming chatter on Twitter as it continues to be the go-to place for the gaming community, from game publishers, media, streamers, esports leagues, commentators, and to the players.

In fact, 2021 garnered more than 2.4 biliion Tweets about gaming, up 14% year over year and more than 10x increase from 2017. Q4 was also the biggest quarter for gaming conversation ever on Twitter. Meanwhile, Indonesia, the Philippines, and Thailand remain to be top communities for gaming as each earned a spot in the top 10 countries Tweeting the most about gaming globally.

The gaming community around the world came to Twitter to be part of the biggest moments in gaming in 2021, such as the return of in-person esports events and new game releases like Halo Infinite. Interestingly, 2021 is the year where NFTs take center stage as the media rapidly grew interest in covering news and stories on digital assets.

Here’s a look at Twitter’s global gaming conversation insights from 2021:

In the Philippines, Genshin Impact (@GenshinImpact) was the Most Tweeted About Game in 2021 followed other equally-popular games such as Valorant (@PlayVALORANT), Roblox (@Roblox), League of Legends (@LeagueOfLegends), and Minecraft (@Minecraft) in the top five. When it comes to esports teams, Team Secret (@teamsecret) is the Most Tweeted About Esports Team in the Philippines in 2021; followed by OG (@OGesports), T1 (@T1), Sentinels (@Sentinels), and G2 ESports (@G2esports).

“As we continue adjusting to life in the middle of a pandemic, people are finding new ways to make connections with various communities, and one of them is through gaming. The growing conversations that happened around gaming on Twitter reflect the increasing attention from the public on Twitter about various games, esports teams, and gaming personalities. Twitter is about connecting people and brands to give them the latest updates for the industry through conversations that happens #OnlyOnTwitter,” said Maurizio Barbieri, Head of Sports & Gaming Partnerships for SEA and Greater China at Twitter.

Gaming continues to be the area where people are making connections and finding new communities on Twitter. The diversity of the community on Twitter shows the high appeal of the gaming industry for everyone to follow, discuss, converse, and share.

New Business: 2022 is bright and big for Dentsu One Manila 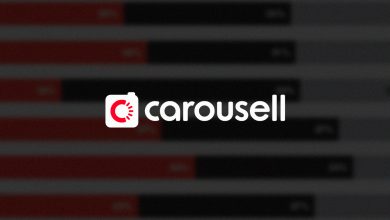 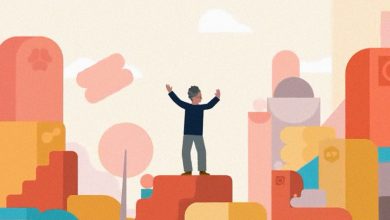 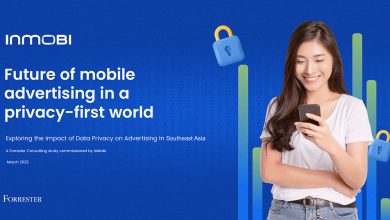 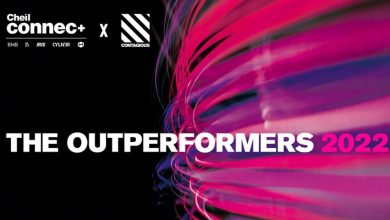 Insight: Cheil launches ‘The Outperformers’ report to inform marketing playbook for next generation of ambitious clients