MANILA, PHILIPPINES — The story of two Filipino women’s wildly different experiences of building a life in America is set to hit the big screen. The Mango Bride, Marivi Soliven’s Palanca-Award-winning novel about the Filipino diaspora, is officially being adapted into a feature film starring Filipino mega-star Sharon Cuneta.

The Mango Bride explores the spectrum of the Filipino immigrant experience through Amparo Guerrero, who was sent to Oakland, California by her wealthy family to avoid a scandal, and Beverly Obejas, an impoverished waitress who leaves Manila for Oakland as a mail-order bride. Though the two women’s stories highlight the contrasts of their experiences as Filipino-Americans, their stories ultimately clash as hard choices are made and secrets are revealed.

According to Soliven, the news of the adaptation came just in time too. “My writing prospects looked bleak,” she said. Soliven had withdrawn from a deal with an initial film company that never made good on their promise to adapt The Mango Bride, and the novel was declined for a second print run.

“I began to give up on the dream,” Soliven shared on her blog. “Apparently the universe had other ideas.”

“In April last year, my former literary agent forwarded a message from Producer Micah Tadena at 108 Media inquiring about film rights to my novel,” she recounted. “Conversations led to a contract, and things were moving faster than I anticipated.”

Turns out, Soliven was also very involved in choosing who to bring in for the film as well. “Micah discussed possible directors and actors to engage for the project. At her urging, I watched more Filipino films in six months than I’d seen in two decades.”

And, in the process, they found the perfect director to translate all the nuance and depth of The Mango Bride onto the screen — Martin Edralin. Soliven said she personally reached out to the Filipino-Canadian director after seeing his film Islands, which also explores the Filipino migrant story.

Another addition to the team is Rae Red, who will be adapting the novel into a screenplay. Red is no stranger to penning amazing scripts of Filipino stories; her writing credits include award-winning films Birdshot and Babae at Baril.

“Between Thanksgiving and Christmas Micah presided over a zoom call that spanned three cities and as many time zones: Martin in Toronto, she and Rae in Manila, and me in San Diego,” Soliven shares. “I love how a novel and film about the Filipino diaspora is a collaborative effort of Filipinos in three different countries.”

Featured: The men, women and Ben behind Redbin, a growing award-winning creative agency 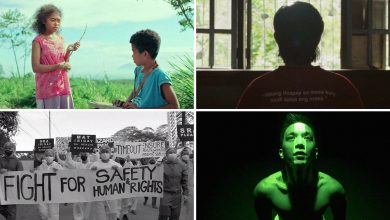 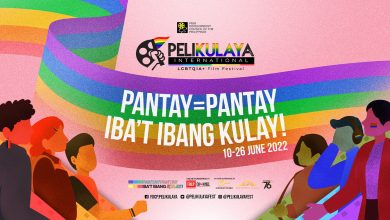 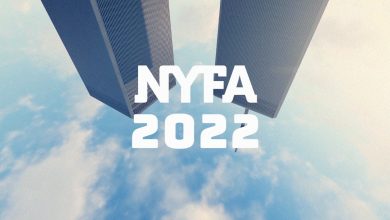 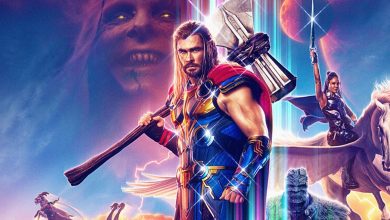