MANILA, PHILIPPINES — To further engage with film workers, and develop and enhance their skills in the local film and audiovisual industry, the National Registry (NR) of the Film Development Council of the Philippines (FDCP) will hold a series of free acting workshops for NR-registered background actors, talents, professional actors, directors, producers, and writers, to be facilitated by Star Magic director and acting coach Rahyan Carlos and his team starting February.

The FDCP NR Acting Workshop Series will be a three-part workshop catered to registrants under the National Registry for Audiovisual Workers (NRAW) where each workshop will be targeted to an NR group.

The first leg of the acting workshop will be dedicated to background actors and talents, second leg is for professional actors who have starred as a supporting or lead actor in at least one full-length feature film, and the last leg is acting for production people, specifically directors, producers, and writers.

The acting workshops will be held online via Zoom starting this February followed by face-to-face workshops in preparation for the Showcase Night.

“Last year, the Agency successfully vaccinated more than 5,000 local film workers with the help of the Quezon City and City of Manila Government. Now that film and television shoots are resuming and the industry is becoming competitive, we need to equip our film and audiovisual workers with the skills that they can utilize. Capacity-building workshops such as acting are vital in this industry,” said FDCP Chairperson and CEO Liza Diño.

The registration for the “Bubog at Karga: An Introductory Acting Workshop on the Chubbuck Technique” for background actors and talents will be from January 5 to 23. Applicants must be registered with the FDCP NRAW. Interested participants may register and create their account through this link: https://nationalregistry.fdcp.ph/steps-to-apply/nraw.

Brand & Business: The push for transparency in influencer marketing has three faces 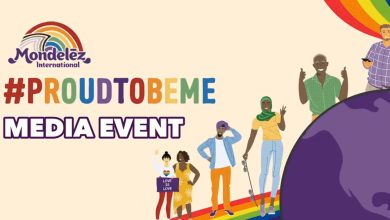 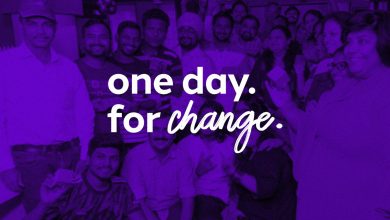 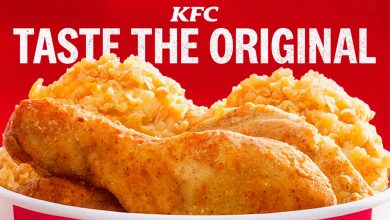 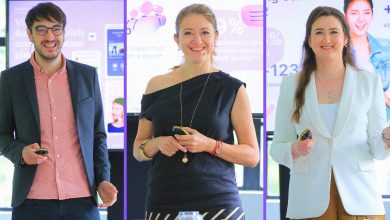 Insight: How Viber is shaping the future of messaging and conversational commerce