Witnessing how a burning love ultimately ends up in a disaster, the nine-piece Filipino collective writes a song that wades through a bad breakup with the stinging anger of someone struggling to put their life back on track.
Arranged with classic rock bigness and percussive elements, the song packs a devastating punch with a chorus that articulates one’s feelings of being betrayed.

“It’s the song where we flexed our musicality the most,” said the acclaimed band. “It’s three songs in one song, but it still sounds like one song.” 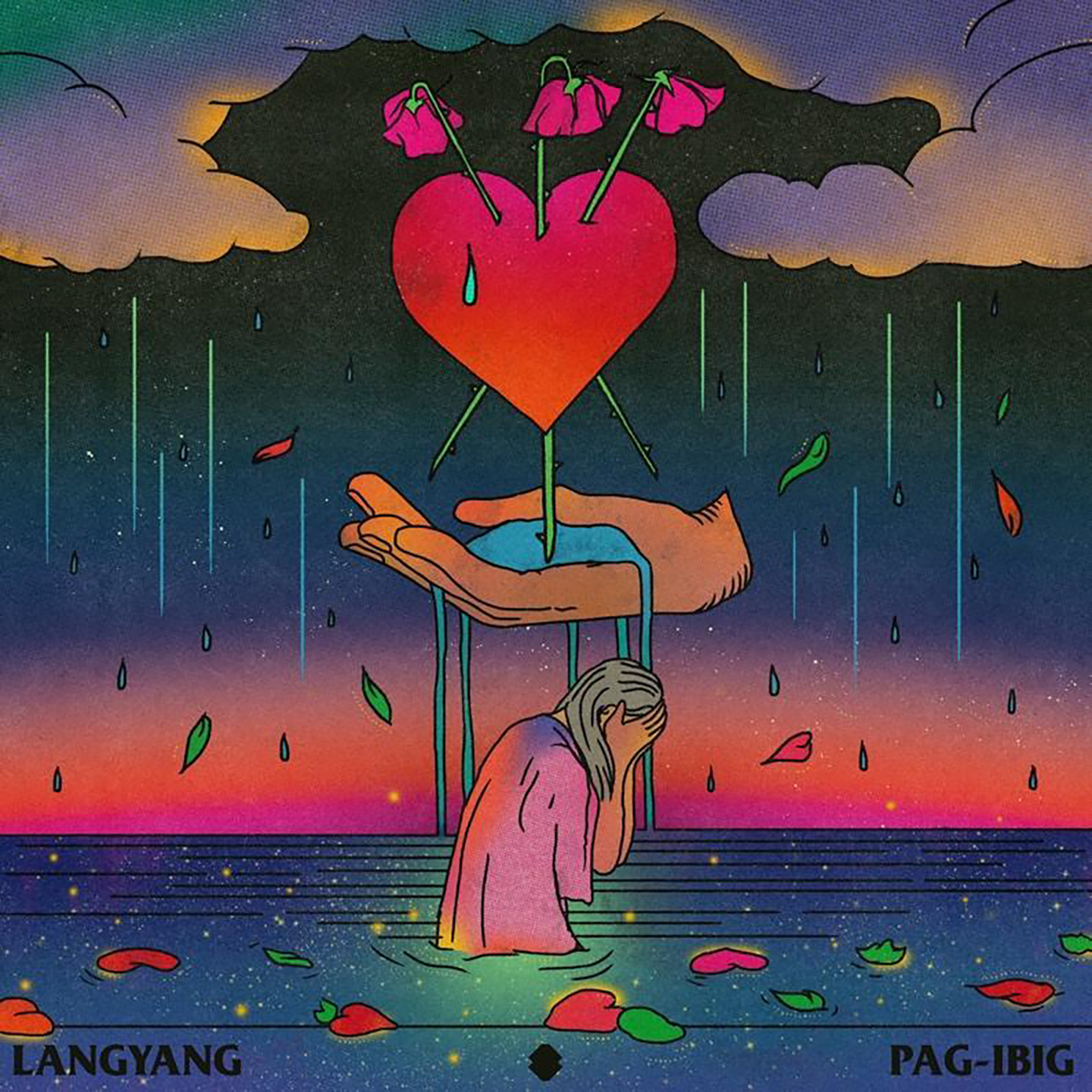 “Langyang Pag-ibig” is recorded at Spryta Studios, the same place where Ben&Ben recorded the entirety of their multi-platinum debut album, Limasawa Street. It was produced by Ben&Ben and Jean Paul Verona, mixed by Sam Marquez and Verona, and mastered by Leon Zervos.

“We’ve always wanted to make a song with this vibe, and we think the songwriting in itself begged for it,” shared the chart-topping folk-pop group in a statement. “It helped that Jean Paul and Sam were very familiar with the vibe we were going for and that helped create the general mood and sound we wanted for Langyang Pag-ibig.”

According to the band, “Langyang Pag-ibig” was approached in the familiar way their songs were recorded. They jammed it first a couple of times, and arranged it together slowly as if building a house of cards. “We also balanced elements and see how high we could take the themes,” added the band.

Ben&Ben’s “Langyang Pag-ibig” is out now on all streaming platforms worldwide via Sony Music Philippines. 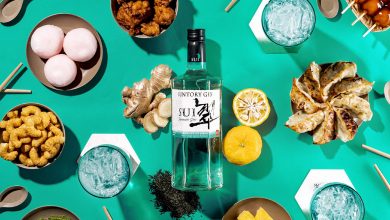 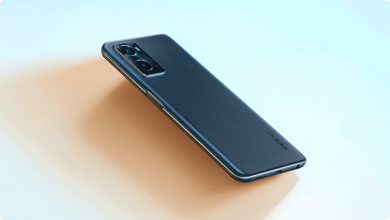 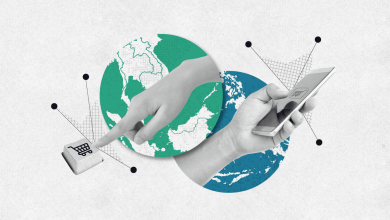