The video became a hit on social media, with #TuloyPaRin trending within 30 minutes of the release. In just 3 hours, the video was able to hit 1 million views on Facebook and it’s currently at the 2.2 million mark and counting for organic views. According to Christina Lao, McDonald’s Philippines Marketing Director, the quick-service restaurant chain thought it would be interesting to see the point of view of Tony, the ex. “We wanted to do it in a simple but engaging way. The new video shows another day at McDonald’s, plays the song from the boy’s point of view, and shows 3 characters together — the story will write itself from there,” she says.

Furthermore, Lao explains that McDonald’s continually tries to find different ways to tell stories as “flipping sides makes people realize that everything is never as it seems.”

Netizens were quick to react to the material, saying that they were able to relate to the characters. When asked for more details behind the “kaya niya, kaya ko” message, Leo Burnett Manila’s Chief Creative Officer Raoul Panes says “the comment section on the video will tell you much more than I can tell.”

Like the characters, McDonald’s aims to touch the hearts of millions of Filipinos and inspire them that no matter what they have experienced in the past, kaya mo at tuloy pa rin, especially with a Burger McDo or Crispy Chicken Sandwich in hand.

Kidlat Awards 2017: The shortlist for Kidlat Craft is now out 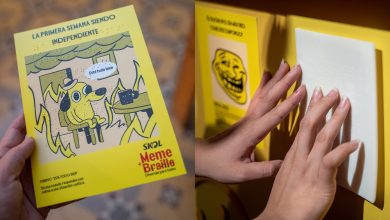 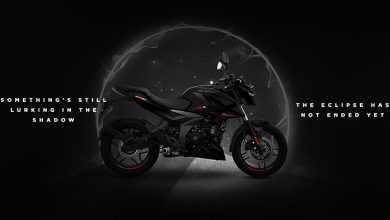 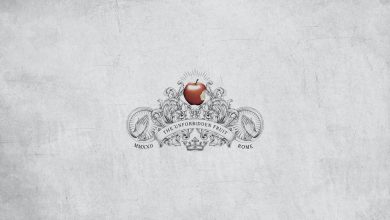 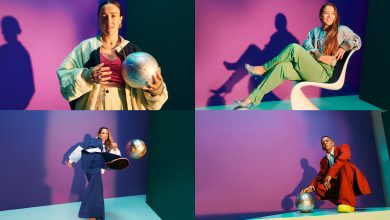